Freshmax is the youngest of the three New Zealand fruit and vegetable merchants with Australasian significance. It emerged in 1995 during a consolidation and realignment phase of the New Zealand market and has been on a strategic growth path from day one. The company operates fresh produce markets in Auckland, Wellington and Christchurch and manages the produce distribution process for Countdown supermarkets through Distribution Centres in Auckland, Palmerston North and Christchurch. Freshmax also has substantial produce market investments in Australia and a presence in Canada and the US.

How did it get there?

It Started  With Apples

The dismantling of the New Zealand Apple & Pear Marketing Board's, otherwise know as ENZA, monopoly was a two stage affair. The first stage occurred in 1995 when the Board's domestic trading division was deregulated. Now retailers could buy their apples direct or through merchants of their choice.  It followed that ENZA was going to sell significantly fewer apples than prior to deregulation. The decision was therefore made to turn the business into a fully fledged produce merchant, marketing both local and imported produce. The business was re-named Frucor, a new management team was installed and the company was up and running, supported by retailers who felt that competition was only to be encouraged.  In 1997 the management team staged a management buyout, re-branded the company Freshmax, secured its first Progressive Enterprises distribution contract and has not looked back.

There had to be a banana connection here as well; only, the connection initially was that the business did not have access to banana supply which disadvantaged the business compared to its competitors MG Marketing and T&G Global.

The Managing Director of the company had in a prior life been CEO of Chiquita, in New Zealand as well as in Australia. He therefore knew that the lack of a banana connection had to be addressed. And address it he did. Success took longer than he probably envisaged or considered acceptable but at the time of writing, towards the end of 2013, Freshmax is finally a regular banana importer. The company achieved that feat in a market environment where there is considerable pressure on the banana category due to the number of importers involved and corporate retailers prepared to go where angels fear to tread - importing produce direct from offshore sources.

The Here And Now

Freshmax is in expansion mode. It has been adding strategic investments to its portfolio, both in New Zealand as well as in Australia. The company has recruited a competent new general management team over the last twelve months and has seen the former CEO smoothly transition into the role of Group Chairman, supported by majority shareholder Maui. A new market complex is due to be built in Auckland and the distribution relationship with Countdown continues to be a unique aspect of the New Zealand Fresh Produce supply chain. 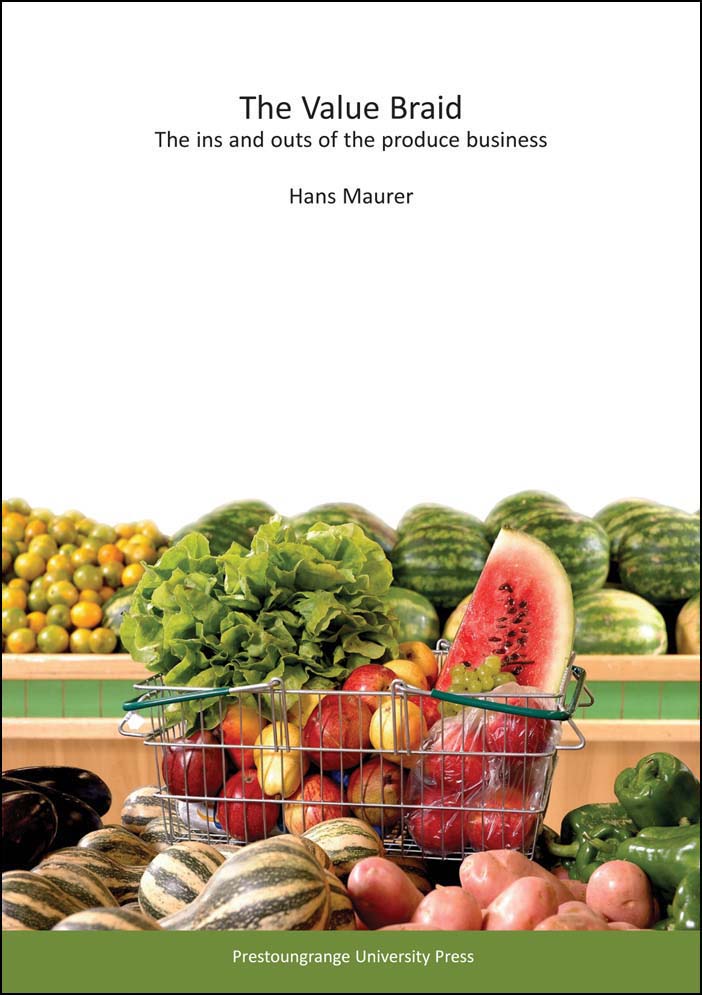